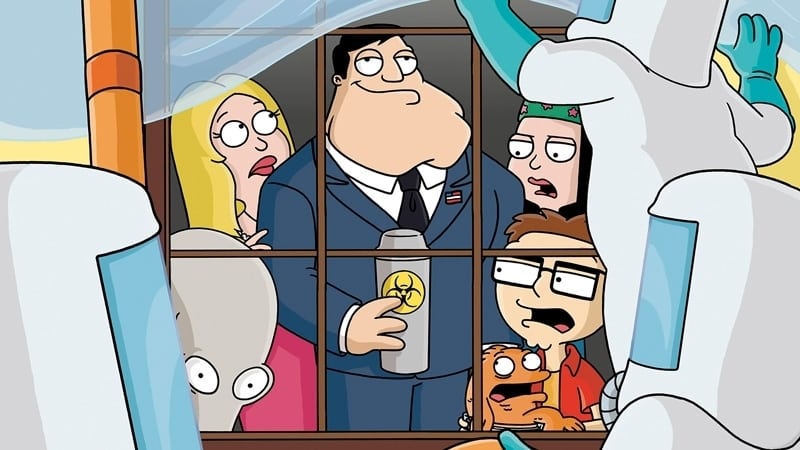 David Zuckerman  2005-05-01
Stan Smith is mad because after getting his wife a job (or "hobby") as a Real Estate agent, she makes more money than him. In the meantime, his daughter Hayley ran a program that helped the homeless, and Stan's son Steve had an idea to have a Bum Fight program. To get back and to try to gain more money than his wife, Stan takes Steve's idea and starts a Bum Fight Night where he takes bets and treats the homeless like wrestlers. But with the homeless petition, Stan has to end up fighting like a homeless man himself. 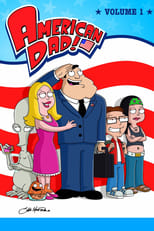