1 Death Has a Shadow 2 I Never Met the Dead Man 3 Chitty Chitty Death Bang 4 Mind Over Murder NO REVIEWS YET   5 A Hero Sits Next Door 6 The Son Also Draws 7 Brian: Portrait of a Dog 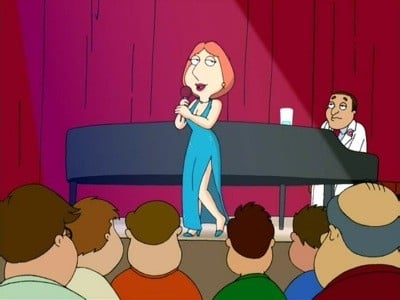 Neil Goldman  1999-04-25
At Chris' soccer game, Peter gets into a fight with a woman, that he thought was a man, and punches her in the face. After being placed under house arrest, Peter becomes restless and ends up turning the basement into a full bar. Lois begins singing each night and becomes the main attraction. Meanwhile, Stewie creates a time machine in order to avoid teething pain, but ends up taking back much more than that. 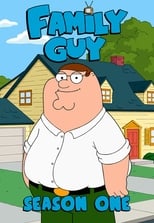