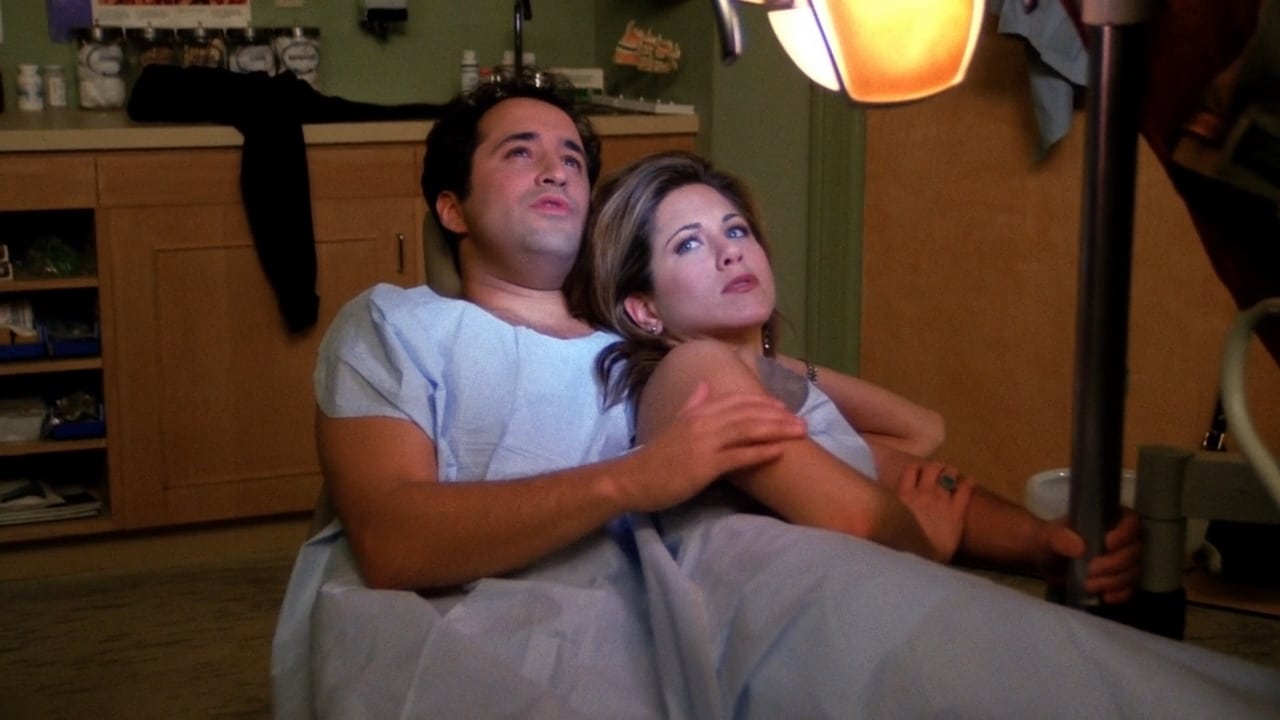 The One with the Evil Orthodontist

1995-04-06
Rachel and Barry start dating again, which is kind of awkward because he's now engaged to Mindy, who wants Rachel to be her maid of honor. But when Rachel finds out that Mindy and Barry had an affair while she was engaged to Barry, the two women decide to give Barry what for. Meanwhile, Chandler goes nuts when a woman he likes won't return his phone calls. 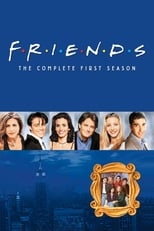