It's Always Sunny in Philadelphia

1 The Gang Gets Racist 2 Charlie Wants an Abortion 3 Underage Drinking: A National Concern NO REVIEWS YET   4 Charlie Has Cancer 5 Gun Fever 6 The Gang Finds A Dead Guy 7 Charlie Got Molested 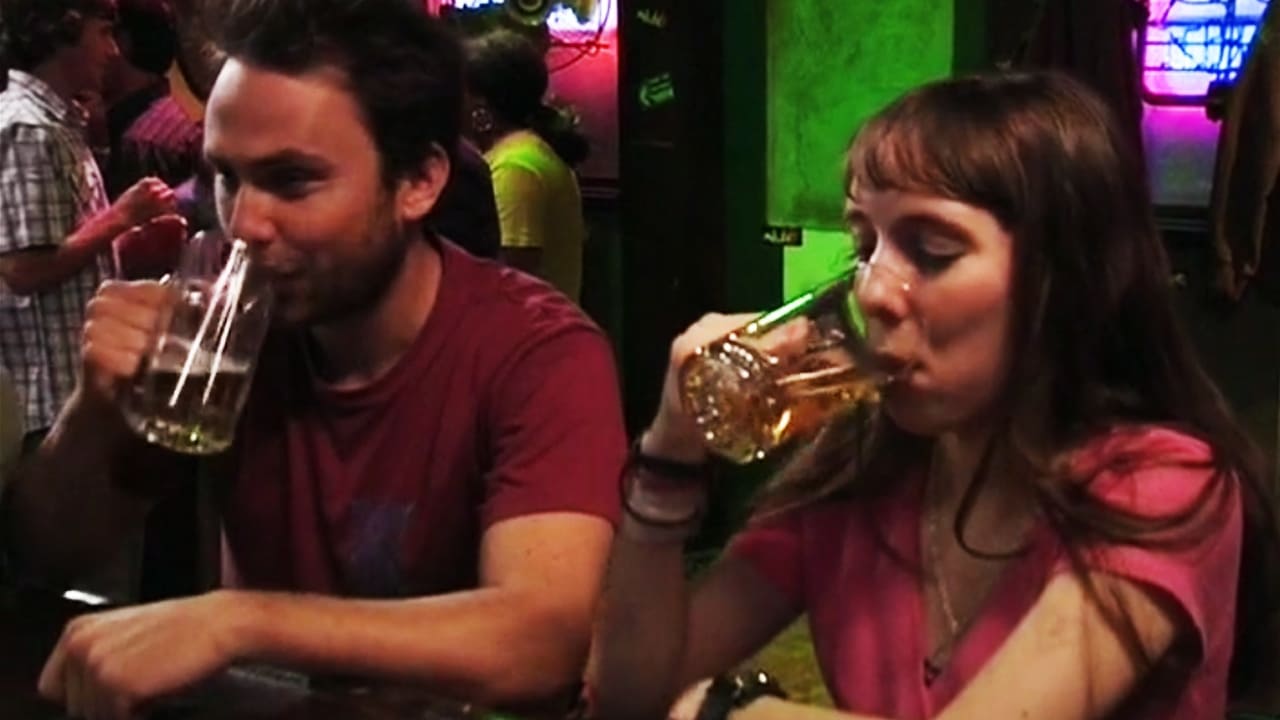 Rob McElhenney  2005-08-18
After reminiscing about high school, the guys conclude that it would be a public service if they allowed teens to drink in the bar, thus providing a safe and controlled environment for teens to party. Feeling that she missed out on a lot as a teenager due to having to wear a brace for her scoliosis, Dee begins dating a high school jock. 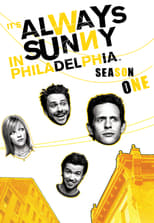