1 Demo for Fox (Pilot) NO REVIEWS YET   2 Louise's Chalkboard 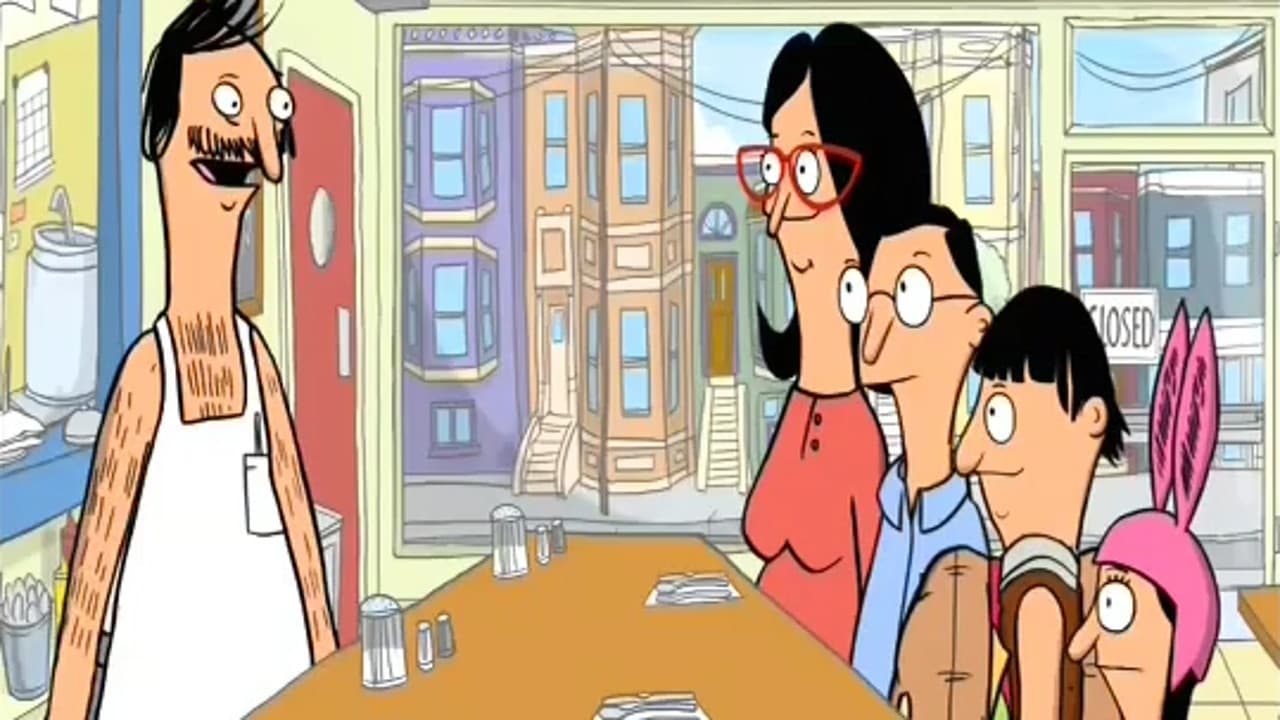 2012-04-17
The original pilot of Bob's Burgers features a rather different vision that the final product. The episode was shorter, the animation was much more limited, and eldest daughter Tina was actually Daniel. The plot of the pilot is near identical to that of the first aired episode of the show, "Human Flesh", where Bob is accused of selling burgers made out of the bodies from Mort's funeral home next door. 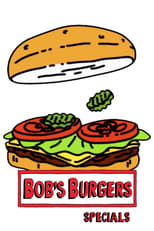