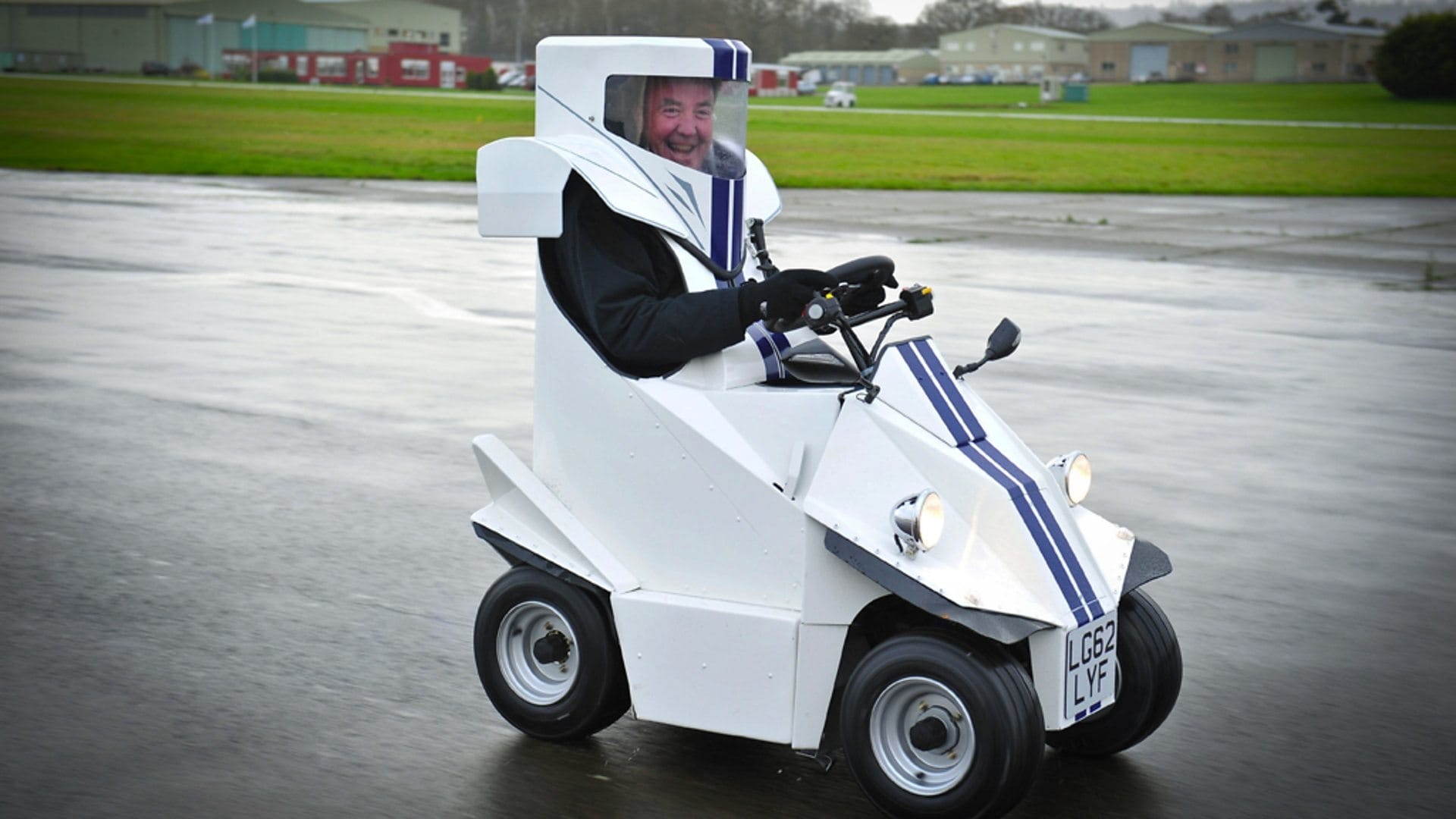 2013-01-27
Jeremy Clarkson attempts to build a car that is even smaller than the Peel P50 and then tests it out on the streets of London before pitching his concept in the Dragons' Den. James May puts the Bentley Continental GT Speed through its paces by taking it on a rally stage, while Richard Hammond drives the new Pagani Huayra hypercar before handing it over to the Stig. Golden Globe-winning Homeland star Damian Lewis goes for a spin in the Reasonably Priced Car. 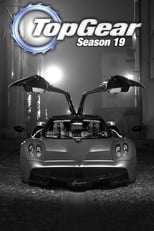