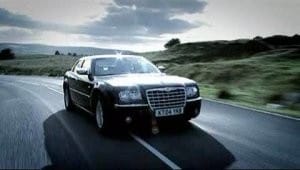 The Colonial Invasion on the Beach

2004-10-24
Cars from the "colonies": the Vauxhall Monaro VXR from Australia and the Chrysler 300C from the United States take on the Jaguar S Type R on the beach at Pendine Sands in south Wales. Back at the Top Gear track, Jeremy is trying to tell the difference between the old Porsche 911 Carrera and the new Porsche 911 Carrera S. That could be the least of Jeremy’s worries, in the last series after looking at the prototype of the new Astra, he said he would eat his own hair if the car actually looked like the prototype when it was launched. With a guest appearance from chef Antony Worrall Thompson in the studio, things aren’t looking good for Jeremy. There's also time to destroy an ice-cream van and some bouncy castles and Bill Bailey is the Star in a Reasonably Priced Car. 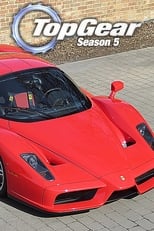