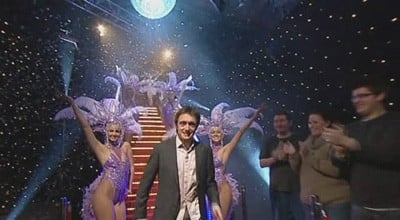 2007-01-28
Top Gear returns with the Jaguar XKR up against the Aston Martin V8 Vantage. After spending so many years zooming along the roads of Britain the lads turn their hands to mending them by trying to do a week's worth of roadworks in 24 hours. Also, the 288mph jet car crash which left Richard fighting for his life in September 2006. Jamie Oliver is the Star in a Reasonably Priced Car. 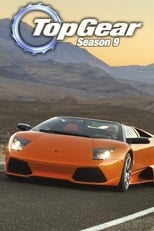