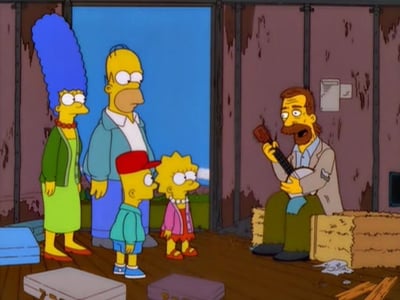 Bob Bendetson  2001-05-20
When Homer refuses to pay a five dollar airport tax to fly to Delaware, the family is forced to ride in a livestock car of a train instead. There they meet a singing hobo who tells three tall tales: Homer as Paul Bunyan. Lisa as Connie Appleseed, a parody of Johnny Appleseed. Bart as Tom Sawyer with Nelson as Huckleberry Finn. 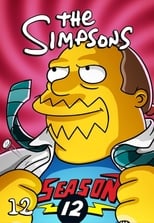