MORE EPISODES
1 Treehouse of Horror XIII NO REVIEWS YET   2 How I Spent My Strummer Vacation 3 Bart vs. Lisa vs. the Third Grade 4 Large Marge 5 Helter Shelter 6 The Great Louse Detective 7 Special Edna 8 The Dad Who Knew Too Little 9 The Strong Arms of the Ma 10 Pray Anything 11 Barting Over 12 I'm Spelling as Fast as I Can 13 A Star Is Born-Again 14 Mr. Spritz Goes to Washington 15 C.E. D'oh 16 'Scuse Me While I Miss the Sky 17 Three Gays of the Condo 18 Dude, Where's My Ranch? 19 Old Yeller-Belly 20 Brake My Wife, Please 21 The Bart of War 22 Moe Baby Blues 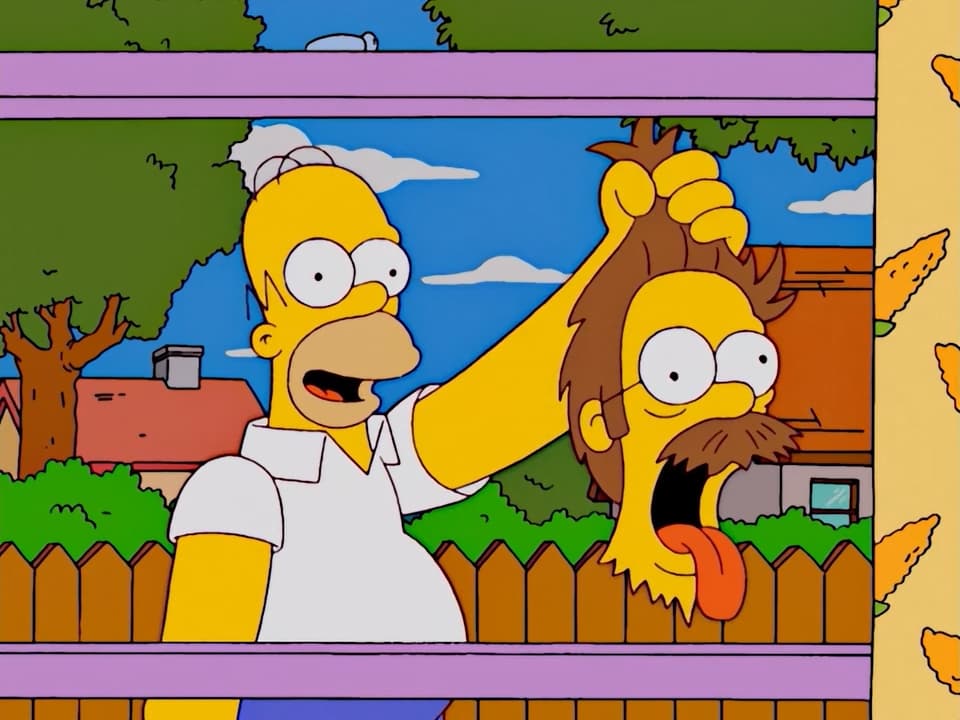 Marc Wilmore  2002-11-03
The 13th Treehouse of Horror episode, consisting of three self-contained segments. Send in the Clones – Homer buys a hammock that can produce clones of himself. He creates numerous clones to help him around the house, but they soon overrun Springfield. The Fright to Creep and Scare Harms – Lisa petitions the town to get rid of their firearms after discovering the gravestone of a young man named William Bonney who died from gun violence. However, Lisa soon discovers that William Bonney is the real name of Western outlaw Billy the Kid, whose ghost, along with the ghosts of other infamous criminals, takes over the defenseless town. The Island of Dr. Hibbert – Dr. Hibbert invites the citizens of Springfield to his island resort, where he turns them into animals. 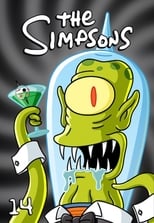