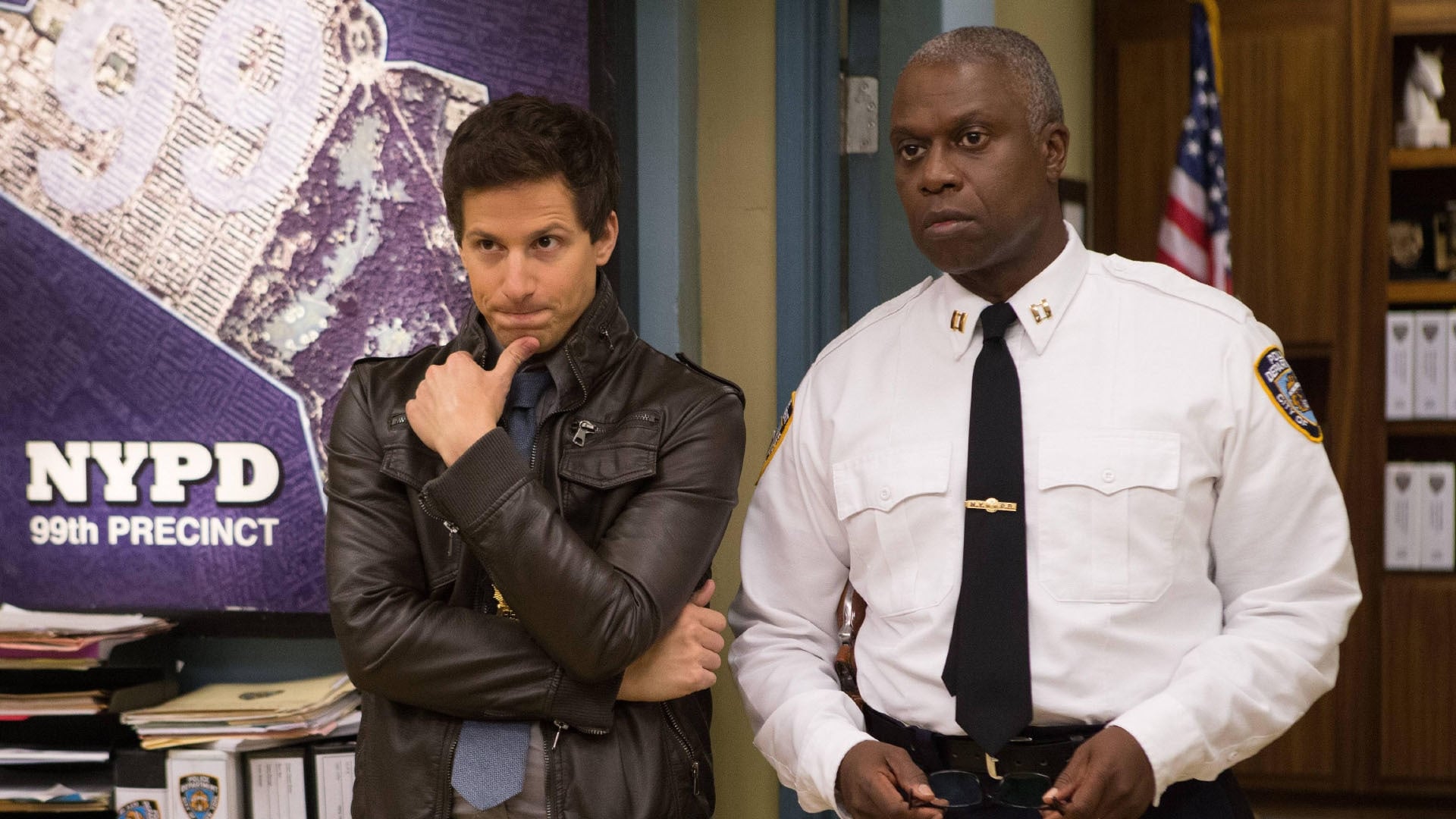 Luke Del Tredici  2013-11-05
When Jake makes an arrest without a lot of proof, he only has 48 hours to collect evidence, or else the "perp" will be released. After his unsuccessful interrogation of the suspect, Jake forces his co-workers to spend their weekend helping him crack the case. So, while the team is stuck at the precinct, Charles judges a pie contest between Gina and Rosa, and Holt helps Terry look better in the eyes of his in-laws. 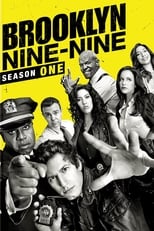