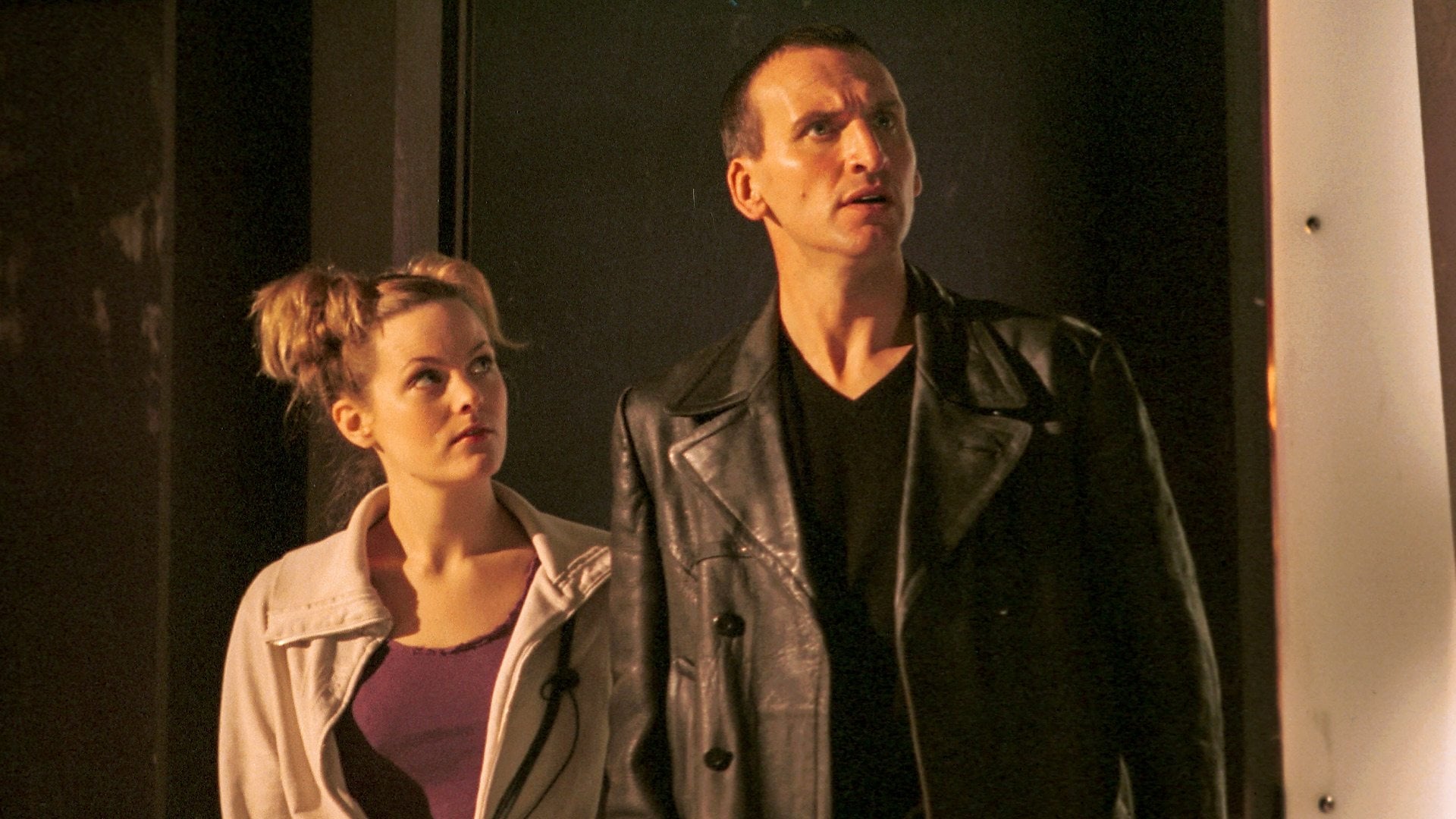 Russell T Davies  2005-06-11
In a seemingly futuristic world, the Doctor wakes up in the Big Brother house during an eviction, Rose wakes up on the Weakest Link with the Anne-Droid, and Captain Jack gets a make over with Trin-E and Zu-Zana. But something unusual is happening, and the losing contestants are being disintergrated. Obviously, it's time for the Doctor to investigate. Who or what is behind this? 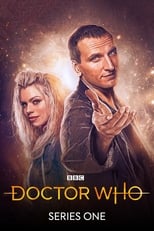