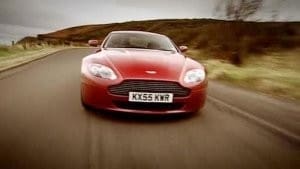 The Isle of Man race

2005-11-13
Which is the better car? The Aston Martin V8 Vantage, the Porsche 911 Carrera S or the new BMW M6? To find out, the boys take the cars to the Isle of Man and test them on the island's roads - where there is no speed limit on the open roads [unlike in the built up areas of the island]. Richard drives the British-made supercar, the Ascari KZ1 and actor Trevor Eve is the Star in a Reasonably Priced Car. 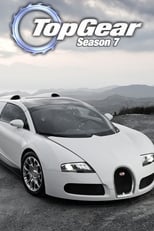