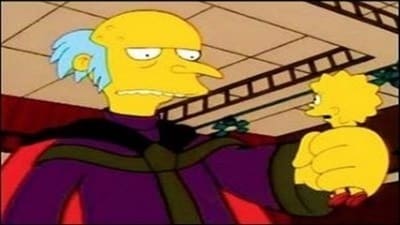 Don Payne  2001-11-06
In the twelfth Treehouse of Horror episode: Hex and the City – While on a day trip through Ethnictown, Homer's bumbling catches the ire of a gypsy, who curses Homer's family and friends into receiving nothing but bad luck. House of Whacks – in this mixed parody of Demon Seed and 2001: A Space Odyssey, Marge buys an automated house and customizes it with the Pierce Brosnan personality, who falls for Marge and attempts to murder Homer. Wiz Kids – In this Harry Potter parody, Bart and Lisa go to a school for wizards, and Lord Montemort (Mr. Burns) uses Bart to capture Lisa's magic. Guest star: Pierce Brosnan and Matthew Perry.[20]


All sorts of magical gift ideas and merchandise at the Harry Potter shop! 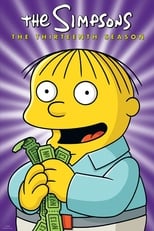