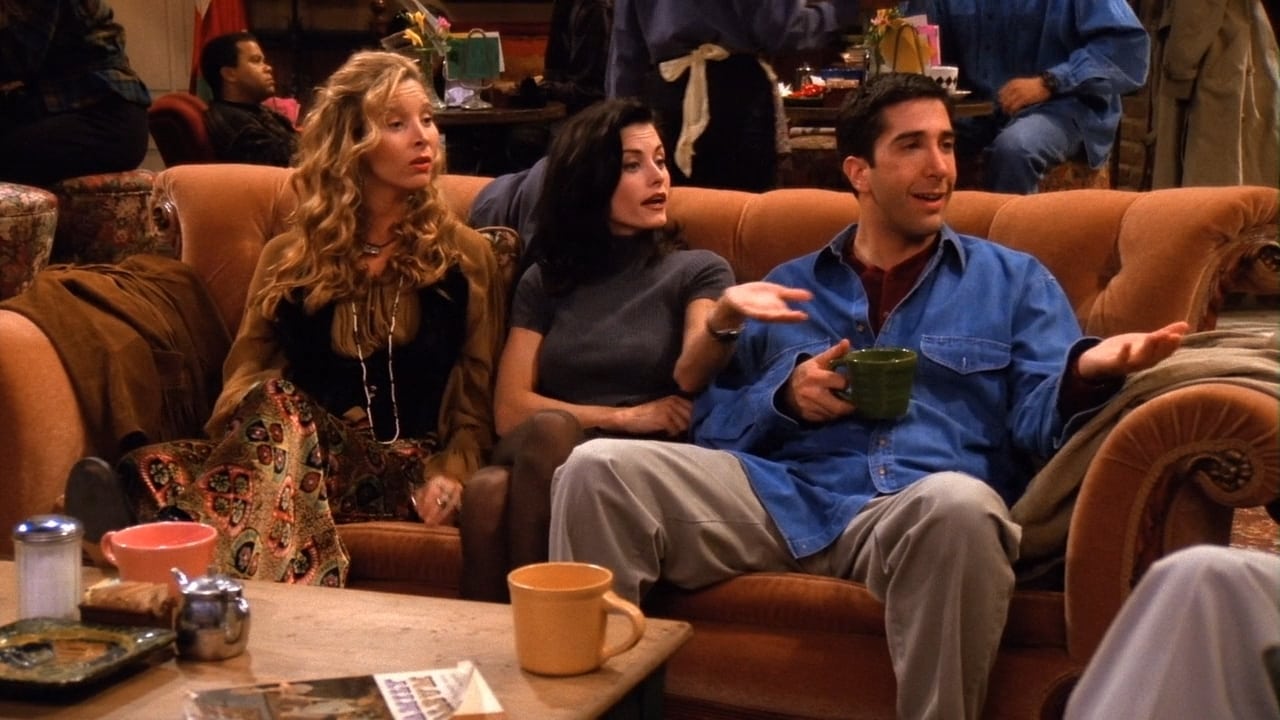 The One with the Butt

Adam Chase  1994-10-27
Joey gets his big film break when he's hired to be Al Pacino's stunt butt. Chandler has second thoughts about an exotic married woman who wants him to be her sex toy. And Monica tries hard to prove to her friends that she really doesn't have a type-A personality and can be as kooky as the next anal-retentive chef.

Star Trek: The Next Generation
2 REVIEWS
The Queen's Gambit
5 REVIEWS 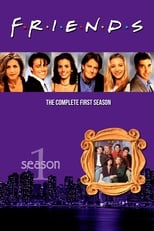